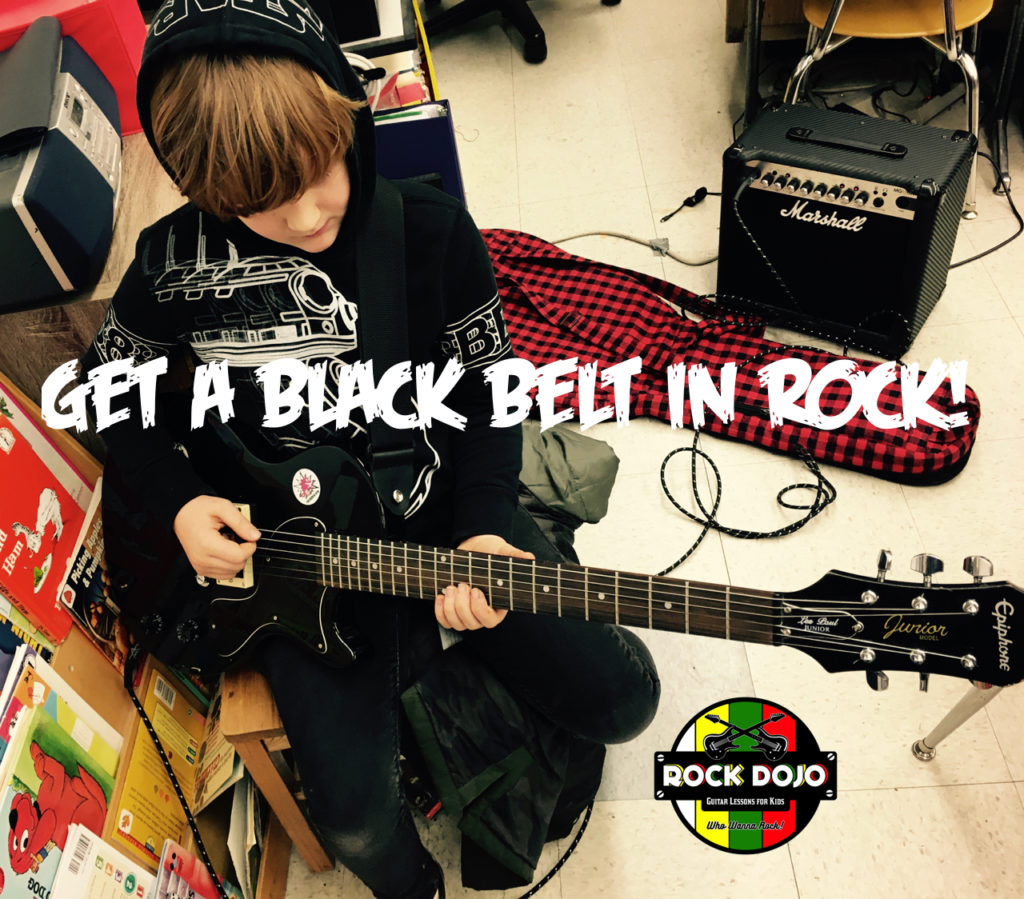 As always, feel free to skip straight to the video lesson, guitar tab, and play-along backing track. On the other hand, those of you who want a strong foundation of music theory will be well served by reading through the entire blog post.

What’s the Deal with the Roman Numerals?

The chart below should help you translate Roman numerals to the more commonly used Arabic numerals, which you probably use every day in math class!

The I V IV Chord Progression

Now that you know the granddaddy of all chord progressions, it’s time to mix the chords up.  In the key of A, the I IV V chords are A D & E. To create a I V IV chord progression, simply rearrange the order of the chords. Instead of playing the chord in the following order: A, D, & E. You’re now going to play them as A, E, & D. It’s a subtle difference, but it will help you get many miles out of just three chords!

What’s the Best Way to Practice Guitar Chords for Kids?

Make no mistake about it: learning to play to guitar chords for kids is challenging. That’s where deliberate and focused practice comes in. For the best results, practice your chords 5-10 minutes per day. Begin by making the chord shape. Once you have that down, move onto strumming the chords in time. Strum a whole note for one measure. Then remove your hand for one measure. This works because it increases the number of reps of making the chord shapes. Once you have that down, try mixing in a second chord and switching from the familiar chord to the new and unfamiliar chord.

Your Kid Can Get a Black Belt in Rock!

Next week, you’ll learn some new chords, so you can rock harder and sound better! In the meantime, you can contact us on the Rock Dojo Facebook page if you have any questions!