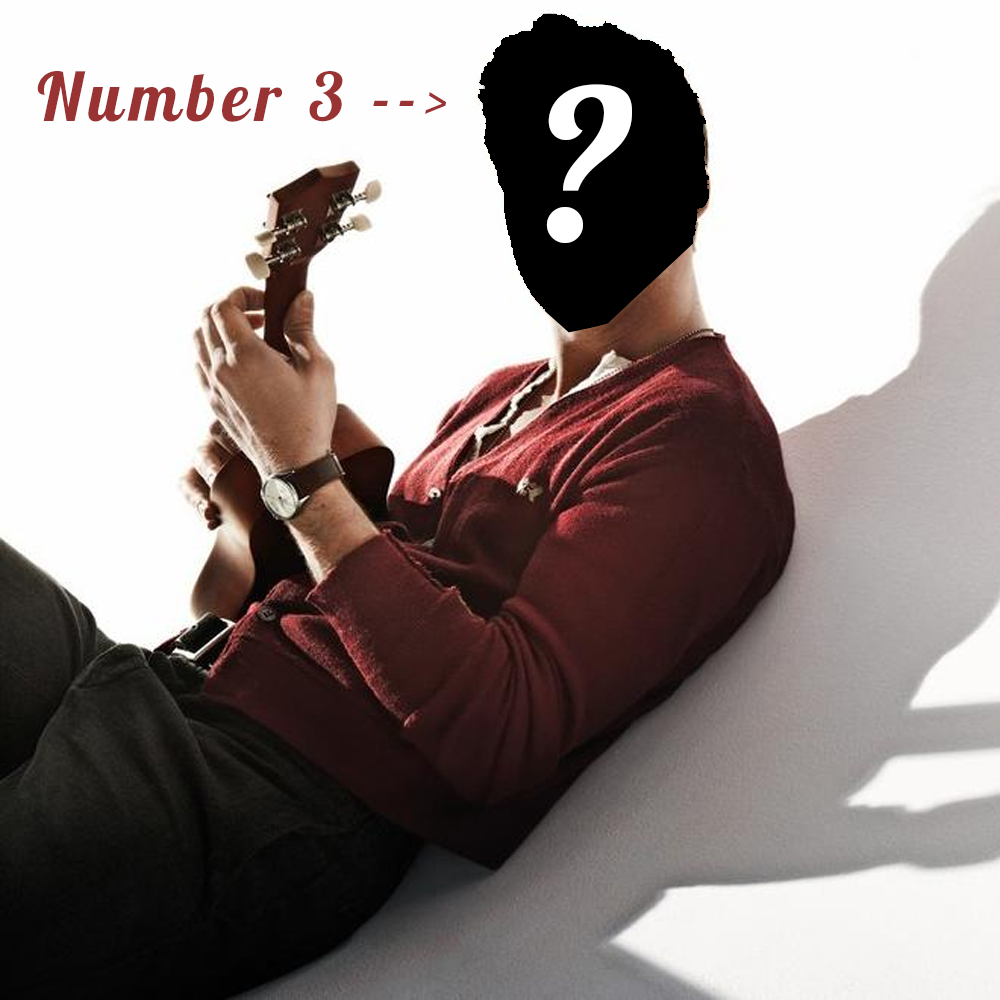 Learning to play the guitar is not just for a career in rock! Many famous successful people learned to play the guitar and credit the skill to their success in other areas. Here we list some famous personalities you may not know played the guitar. Some of these famous people are current headliners while others are historic figures that changed the world.

Many know Benjamin Franklin as an inventor and the man who discovered electricity. He also earned the title as “The First American” for all the work he did to unite the original 13 colonies which would eventually become the original 13 United States of America. He also played the violin and the harp.

In the early 1900’s Groucho Marx lived like a modern-day rockstar and his recurring role as the irreverent rebellious character embodied that rock ‘n’ roll spirit.  Most knew him for his comedy and quick with while his brothers, Harpo and Chico, were known for their gifts on the harp and piano respectively. According to Will Rogers, “Groucho can play as good on the guitar as Harpo can on the harp, or Chico on the piano.”

Ryan is the youngest of list and you may not be surprised if you saw his musical talents in La La Land. What many do not know is he started on guitar before acting and even has his own band Dead Man’s Bones.

JOHNNY DEPP: …And The Hollywood Vampires.

When he’s not playing Captain Jack Sparrow he’s touring with familiar established rock stars like bandmates Alice Cooper, Aerosmith’s Joe Perry, Duff McKagan, and Matt Sorum—the bassist and drummer for Guns N’ Roses, respectively. He must be good in order to hand out with these rock legends.

Apparently literary giants like to play guitar. Stephen king is in an all author band with the likes of Dave Barry, Amy Tan, Barbara Kingsolver, Scott Turow and Simpsons creator Matt Groening. The group is retired now, but they toured for decades as the Rock Bottom Remainders.

Speaking of famous authors. Mark Twain a/k/a Samuel Clemens is best known for writing The Adventures of Huckleberry Finn, a book that is accepted as American literary canon and required reading in 70 percent of American high schools. He played his 1835 Martin guitar frequently for friends and fellow travelers. He entertained the miners of the infamous California’s Gold Rush and the newspaper men of the Nevada Territories. He also rocked the joint with passengers aboard the clipper ship Ajax bound for the Hawaiian Islands. His guitar still exists and has been values at $15 million dollars.

Playing the guitar is for almost everyone and many of these famous people credit learning guitars to nourishing successes later in life. Sign up for Rock Dojo guitar Lessons today. Want to learn more? Check out Rock Dojo’s FAQs and learn how our colored-belt systems works (here’s a hint it’s like karate and you graduate with a black belt). Do you have a specific question about our guitar lessons for kids? Drop us a line at (503) 484-6417.