5 Actors Who Rock on the Guitar 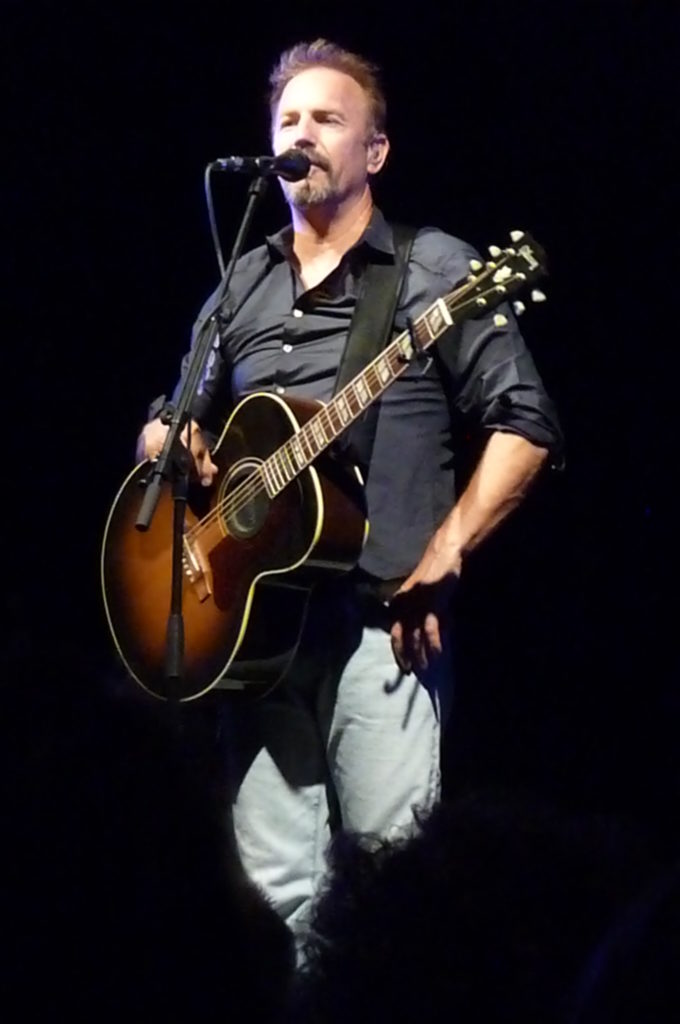 If you’ve seen La La Land, then you already know Ryan Gosling is a great musician! As a young kid, Gosling and his sister performed at weddings with Elvis Perry, his uncle’s Elvis Presley cover band. According to Gosling, “performing boosted his self-confidence as it was the only thing he was praised for.”  In 2007, Gosling recorded a solo recording called “Put Me in the Car.” A few years later, he formed his own indie-rock band, Dead Man’s Bones, along with his friend Zach Shields.

Johnny Depp is so good at the guitar that legendary Aerosmith guitarist, Joe Perry, once asked him for guitar lessons. On the set of Chocolat, Depp is seen playing the guitar around the campfire. “And that’s really him playing the guitar,” says Joe Perry. “He was playing Django Reinhardt stuff that I didn’t have a clue about . . . In some ways, he’s a better guitar player than I am.”

Depp regularly performs with rock icons Joe Perry and Alice Cooper in their band, Hollywood Vampires. Depp also recorded slide guitar on the Oasis song, “Fade In-Out,” performed on a  Marilyn Manson album, and played guitar on the Once Upon a Time in Mexico soundtrack.

While Kevin Bacon boasts more than 100 screen credits to his resume, he’s also a singer, songwriter, and guitarist. In fact, Kevin and his older brother, Michael Bacon, began playing music together when they were kids. In 1995, they began playing professionally as the Bacon Brothers. Since then, they’ve released seven albums, toured North America & Europe, and appeared on radio & television including a performance on Queer Eye for the Straight Guy.

Samuel Jackson spent six months learning to play the guitar for his role as a bluesman named Lazarus in the film, Black Snake Moan. When you see Jackson playing and singing in the scene at the blues club, that’s all him! So how did he prepare for the role? Jackson says, “It was one of the things that I spent most of the time doing. Fortunately, I had maybe 6 or 7 months to work that out and had a really good guitar teacher in the beginning . . . It was something I did daily, constantly, for 6 or 7 months until I was comfortable doing it.” He goes on to say, “It actually became something I looked forward to doing every day.”

Your kid can get a black belt in rock!