5 Famous First Guitars and How They Learned to Play Them

The benefits of learning the guitar go far beyond being fun and looking cool. When taught a young age, it gives kids an advantage in the ability to learn and socialize with others. Leaders in any industry or culture have strength in the ability to grasp concepts and read social cues from their peers. Learning guitar at a young age strengthens and develops these skills with one simple instrument. Plus, did we mention that it’s fun and guitarists look cool?

Here are five famous guitarists who were encouraged to start by their parents. In each case, either a parent bought them their first guitar, gave them lessons, or paid for their lessons. 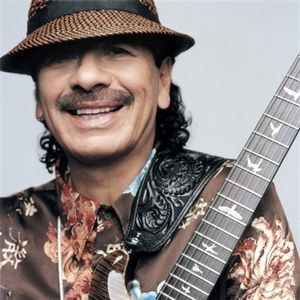 Santana was born in Autlán de Navarro, Jalisco, Mexico. Rolling Stone considers him number 20 in the list of top 100 guitarists. He has won 20 Grammy awards and is known for his Latin and African rhythms. He learned the violin and age 5 and the guitar at age 8. He was taught to play the guitar by his father, who was in a Mariachi band. 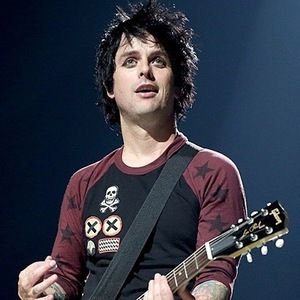 Armstrong serves as the lead vocalist, primary songwriter, and lead guitarist of the punk rock band Green Day. Armstrong’s interest in music started at a young age. He attended Hillcrest Elementary School in Rodeo, where a teacher encouraged him to record a song titled, Look for Love at the age of 5 on the Bay Area label Fiat Records. Ten years later, at the age of 15, he started a band called Green Day with his grade school friend. 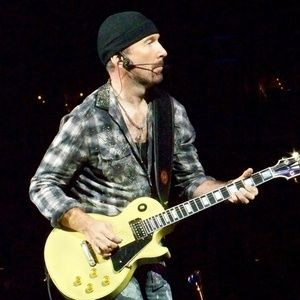 In 1976, at Mount Temple Comprehensive School he formed a band with his fellow students and elder brother, Dik. The band, after several name changes, eventually evolved into the band known as U2. The Edge received both guitar and piano lessons at St. Andrew’s National School. 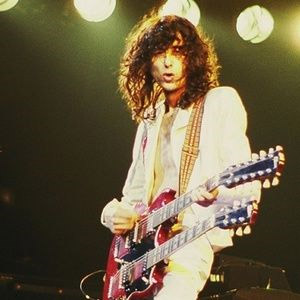 The origins of Page’s first guitar are a mystery. He has said, “I don’t know whether [the guitar] was left behind by the people [in the house] before [us], or whether it was a friend of the family’s—nobody seemed to know why it was there.” First playing the instrument when aged 12, he took a few lessons in nearby Kingston and was also self-taught. 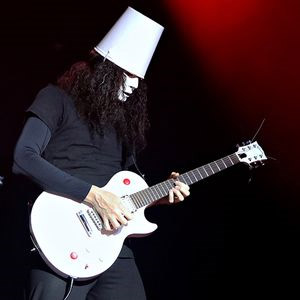 Buckethead is recognized by GuitarOne Magazine and Guitar World as one of the fastest guitarists of all time. He is also known as one of the weirdest guitarists of all time. The white bucket pictured above started as a KFC bucket—sans the chicken. He is also known for contributing to several movie soundtracks including the Mighty Morphin’ Power Rangers. He was taught by multiple instructors at a local music store.

Sign up for Rock Dojo guitar lessons today. Want to learn more? Check out Rock Dojo’s FAQs and learn how our colored-belt systems works (here’s a hint: it’s like karate and you graduate with a black belt). Do you have a specific question about our guitar lessons for kids? Drop us a line at (503) 484-6417.